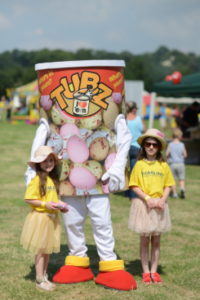 Companies partnering with charities and charitable causes seem more and more commonplace these days. But why? What are the reasons for these partnerships and who do they benefit?

There are many companies in the retail industry that actively promote their support of a nominated charity in their packaging, advertising and in-store displays. And hey, it’s not to be mocked or sniffed at. Even 1% of a company’s profits stacks up to a considerable gift to any charity and it is funding that they might not otherwise see.

When we see the fact that the shop chain that you have just purchased from supports a certain charity, there is a part of us that smiles and applauds them for their good work. But wait a minute: doesn’t it make us feel better as well? The fact that a small part of your money is going towards that good case makes you more comfortable with your purchase, does it not? 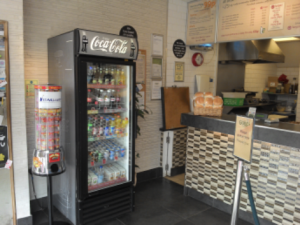 With all of this said, it comes as no surprise that charity and vending seem to be good bed fellows. But moving past the altruism of any such partnership, there is the underlying understanding that charitable support is a good way of promoting your products.

For charitable vending to work, it needs to be instantly recognisable that at least part of your customer’s pound will go toward a certain cause. Effective displays or banners should be employed to maximise that impact on the customer – it needs to be part of their choice in making the purchase. With vending, as we know, customer impulse is a key factor in the success of any vending concept. So let’s not be under any illusions that carrying a charity’s “branding” on a vending machine can influence your decision to purchase from it. Is this ethical? Certainly! It has a mutual benefit to both charity and vending company. So long as it is made clear what percentage of the proceeds will be given to the charity and that evidence can be provided to that effect, why wouldn’t it be ethical? Transparency is very important in anything to do with charitable giving. It is when the charity’s name is used under false or fraudulent pretences that the ethics are called into question. 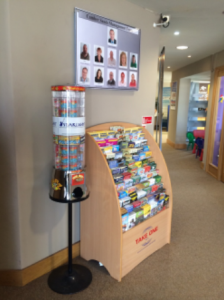 For any vending company to be able to use a charity’s identity on their machines (and products, if applicable), they must first of all have official sanctioning for that organisation to do so. This includes the approved artwork and branding, the agreed percentage to be given and (perhaps most importantly) the manner in which the vending company promotes their partnership.

Charities rely heavily on public image and transparency to maintain their reputation and continue with successful fundraising and have no desire to be associated with unethical companies or practices. They will make clear any partnerships on their websites and will be able to confirm any claims that a company makes as to how much they have been able to raise. 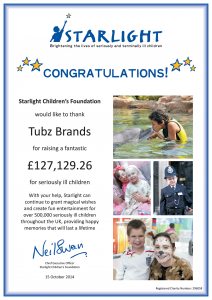 Charitable partnerships are also an effective way for vending companies to acquire placements that might not otherwise be available to them. As times change, so do company policies and it may be that the prime location that an operator is vying for might not be swung on a cash commission. The store manager, for example, might not be able to make those sanctions but on the other hand, many companies now allow their managers a remit in terms of placing charitable machines on their premises. From the site’s point of view, they can be perceived to be offering their support to a charity which can only be a positive factor for them and helps maintain their reputation in the eyes of the customer.

Ultimately, the choice is still with the customer to make the purchase. Regardless of whether there is a charity involved, millions of people in the UK use vending machines every day. Sometimes, you might feel a bit guilty about having that naughty chocolate bar on your way to work so perhaps you can be saved from some of that guilt by knowing that some of your money is going to a worthy cause? 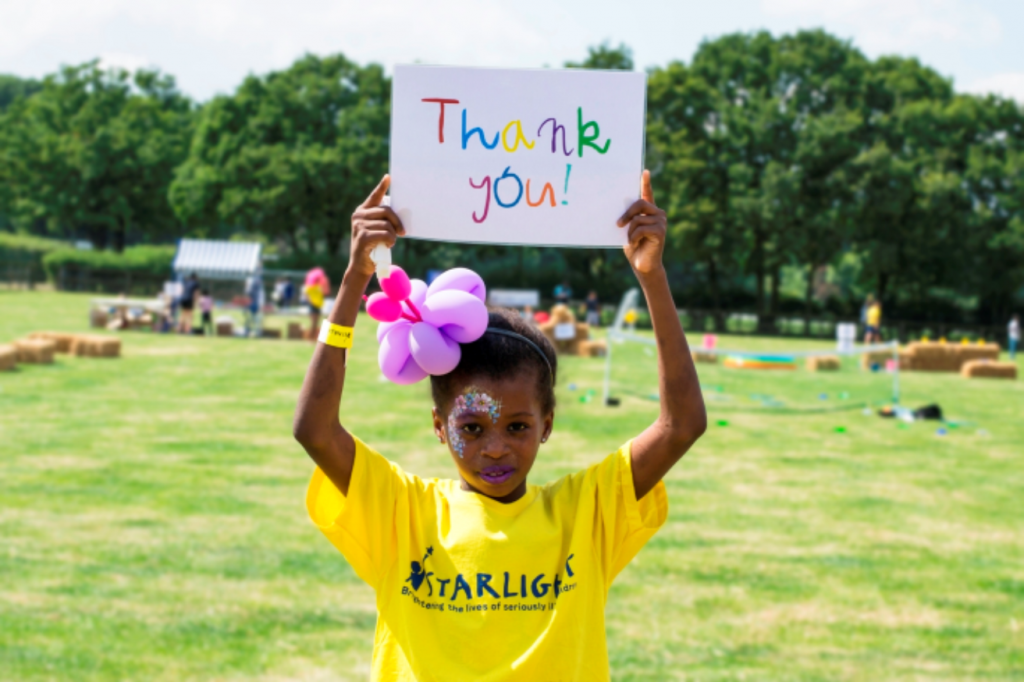