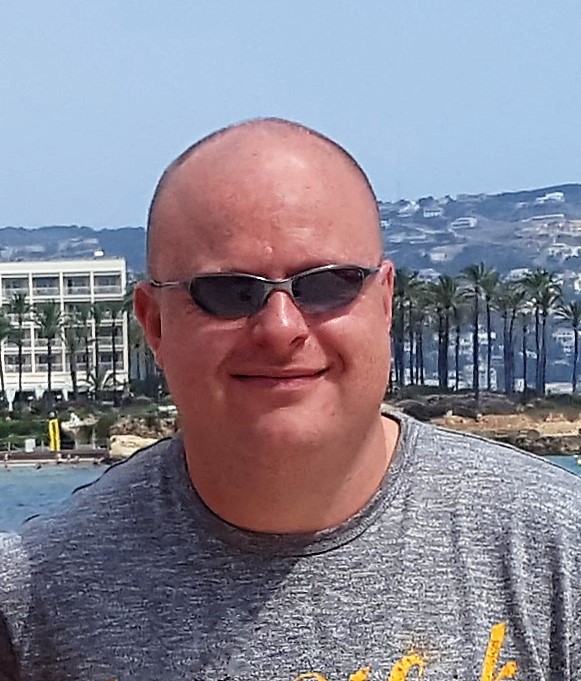 James Battersby is a former contract worker turned property developer, who chose a vending franchise for its flexibility, and a steady ongoing income.

How did you get started?

Tubz: Before you decided to invest in a Tubz business what was it you were looking for and why?

James: At the time, it was to supplement an income from another business I had, a contracting business, and this one was fairly flexible around my other work and it was a regular cash income so that’s what drew me to it.

But, it was mainly the flexibility. You could make it as big or as small as you wanted to, so you could tailor it to your own personal circumstances.

Tubz: What other options did you look at and why did you choose Tubz over them?

James: I think the whole set up [of Tubz] appealed to what I was looking for to be honest. I don’t remember looking into any other business options in great detail.

I remember looking into Tubz a couple of years prior to when I actually did it. I had conversations with them about it then, so I knew what it was about. I didn’t really look around at anything else, I was quite confident at what was on offer, what I could do with it and what I could get out of it really.

Compared to a lot of other franchise-type businesses, it was quite a low investment, so it all stacked up for me personally.

Tubz: Who was involved in the decision-making process for the franchise?

James: It was actually a business I set up with my step-mum. Back at that time I was working more hours than I am now. We kind of joined in on making the decision with it, we went down to Kent where they’re based and went from there really; we were happy.

Tubz: What was the most important thing when evaluating your options?

James: For us it was a cash business, so it was regular income. I had a business where it’s contracted, so you have peaks and troughs with that, whereas this was generating income the whole time.

Whilst you’re out on site, or in bed, someone could be using it. So it was a regular, monthly income which appealed the most and it happened very quickly as well. It wasn’t like if you started your own business you pay loads before you earn a penny from it. With this once they’re on site you’re earning money. That was the real appeal I guess, along with the flexibility.

Tubz: What other job did you have, or still do have, before buying a Tubz bundle?

James: I’ve since sold the contracting business actually and I’m now doing property development so it continues to tie in with what I do. I’ve got no intentions of stopping doing it to be honest.

It’s still flexible with what I need it for .  Again with property development it’s not a guaranteed monthly income. You’ll get bits here and there when projects are completed, whereas this continually gives a monthly income.

How did the setup go?

Tubz: What challenges were you expecting?

But those guys [Tubz] sort all that out for you; they find the sites, then we go and install them.

Tubz: How long did it take to get up and running?

James: We originally bought 35 machines from them and I’d say they were out within 2 and a half months. We knew it wasn’t going to happen instantly, but it did happen relatively quickly to be honest. I don’t remember any kind of concerns I had to raise with them to say ‘why are we not getting these sites?’

At the time I was pleased with how quickly and efficiently it happened.

Tubz: Did that process meet your expectations?

James: It did yes, if you work with Tubz and speak to them, then they’ll do their best to help you.

They’re quite flexible with your needs as well. I was perfectly happy with how it happened for me, I don’t know if that’s the case for everyone but it certainly worked for me.

Tubz: Have you invested in more machines?

James: Yes, I started with 35, I’ve since bought another 15 off them and then I bought another round off an existing vendor who had some up for sale, so I’m up to about 60 now.

Tubz: Do they bring in quite a good income for you?

James: They do, it’s about £750 profit a month. If you sell £1500 worth of sweets a month, roughly half of it is covering the stock and other little expenses, and half of it is profit. So it’s always about that level.

James: It’s a bit more comfortable than other jobs because it’s more money for what isn’t a massive amount of time to go round and restock the machines. I’d have to say its affected my life for the better, to put it simply.

Tubz: What are your business plans for the future with it? Would you want to buy some more?

James: If I feel like I can put another few machines out there and I’ve got the time to do it, then I would do it. It just tailors to my own personal circumstances. So I wouldn’t have any problems with increasing my numbers.